Chart on the left shows the bandwidths of memory transfers on Jetson K1 (Click to enlarge). For the baseline we also added GTX680M’s host-device and device-host (peak device-device is ~90K – too large for this chart).

Summary of Jetson K1’s bandwidthTest results, two of which are quite unusual:

Jetson K1: from unboxing straight to CUDA in 5 steps 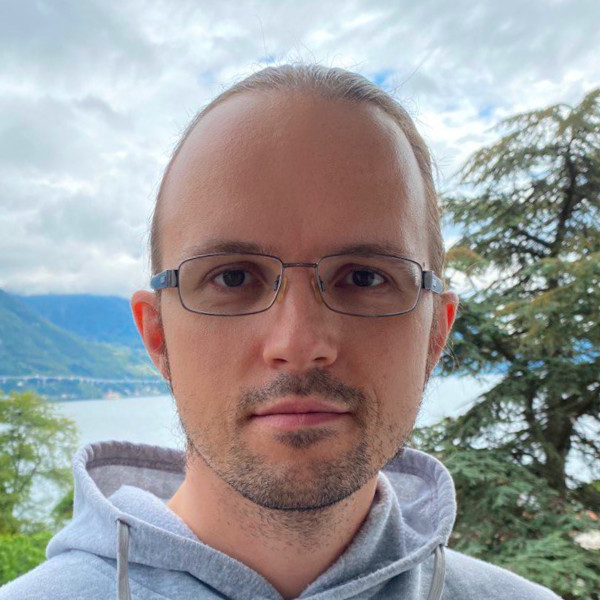 If you need help with Machine Learning, Computer Vision or with GPU computing in general, please reach out to us at Applied Parallel Computing LLC.